Should we include our dog in the wedding activities? 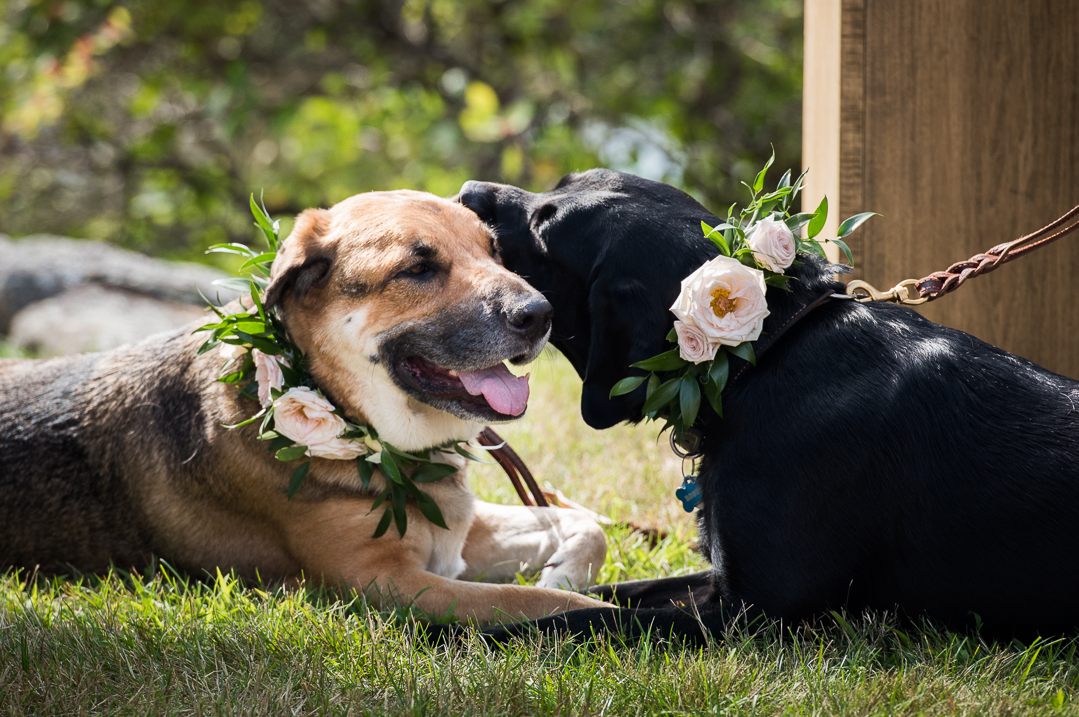 Some may scoff at this question as pure folly, while others may ask themselves, “What a dumb question … of course!”

But no matter where your answer may fall across the spectrum, seemingly everyone has a very strong opinion.

My wife and I received our first dog (the most lovable Dalmatian ever to walk on four legs) when our children were still toddlers; since then we have had a succession of canines, all of whom have maintained very special places in our hearts and memories. So, I get it that brides and grooms develop a special kinship with their “Best Friend” and want to share pretty much every aspect of their lives with him or her, especially something as important as their wedding day.

But, let me share several anecdotes, along with some thoughts to consider:

Some dogs can be startled easily and quite unexpectedly – like the beautiful and docile Great Pyrenees, who “just had to be part of the festivities”. I was assured that she would probably just lie at the feet of the mother of the bride and sleep – but no one knew that the dog’s ears were extraordinarily sensitive to the sound of a trumpet! When the “Trumpet Voluntary” began, that poor dog jumped off the floor out of a sound sleep and would not stop barking and crying until someone was dispatched to walk her out of the church and away to a quiet spot to recover.

And what about the Labrador Retriever who was so well trained to obey almost any command that he was the logical choice to be the Ring Bearer at their oceanfront ceremony? After all, there would be no issue with him preceding the bride (his mistress) down the aisle and waiting patiently with the Bride’s and the Groom’s rings fastened to a beautiful white satin pillow that had been secured between his shoulder blades.

Yes, he stood dutifully behind the bride and groom, waiting for someone to pat his head, tell him he “was a very good boy”, and take the rings. Except before that could happen, a seal bobbed its head out of the water about 50 feet behind the officiant – that Retriever took off like a shot, dove into the water, and swam like the devil to capture the seal!

He finally reappeared, 50 yards down the shore, came running back through the seaweed and mud, arriving at his assigned spot where he expressed how proud he was by jumping up onto the bride with his two front paws.

The rings were still on the pillow, but the bride’s gown never looked the same again.

So, if you’re vacillating between including your dog as a member of the bridal party or not, perhaps you might consider making some quality time after the wedding to curl up with your pet. Give him/her something special to chew, and relate a doggie bedtime story … or better yet (if you have one), view that wedding video together! 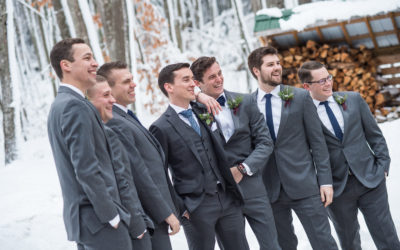 What should the groom wear to the wedding?

This is a question that has too many answers to list … but here are a few suggestions of things to include in the thought process. 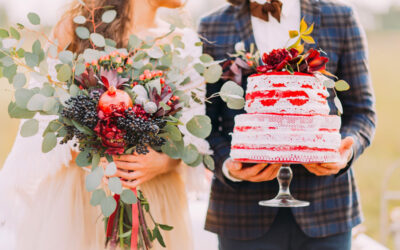 The Groom’s Cake – what to do about it?

Some believe that the custom of a groom’s cake originated in France centuries ago. But there are several other theories, and also plenty of room to make this tradition your own. 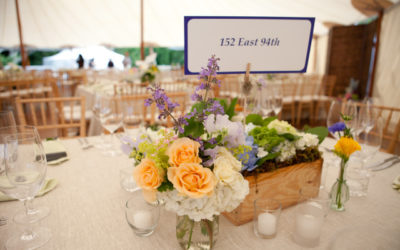 Taking the stress out of developing the seating chart

One of the greatest causes of anxiety is the seating chart for the wedding reception dinner. Let’s see why, and also look at some options that may alleviate your stress. 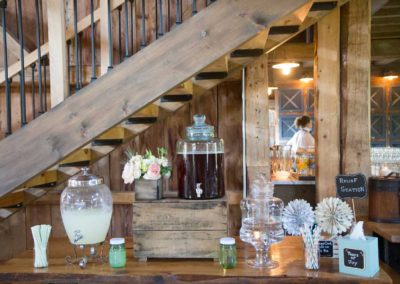 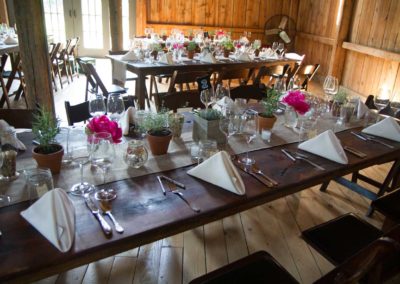 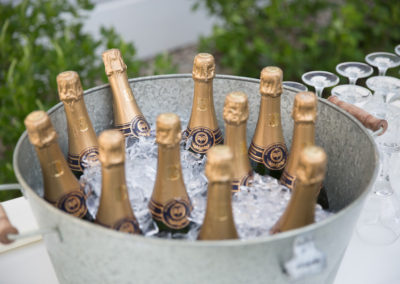 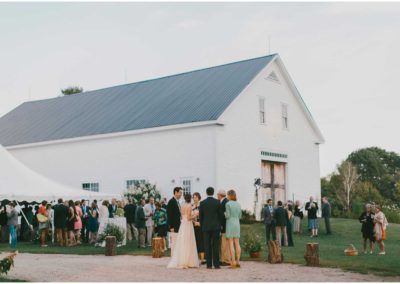 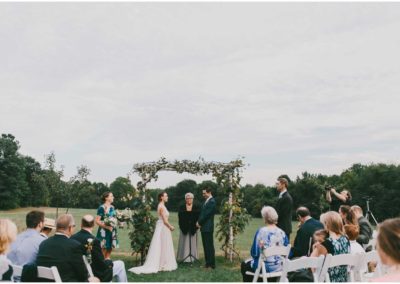 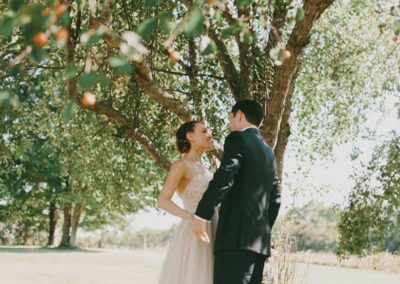 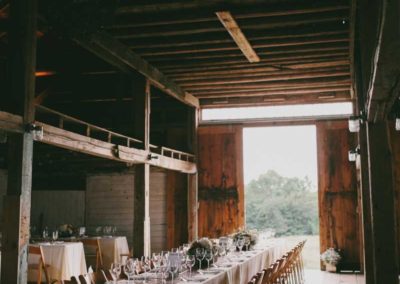